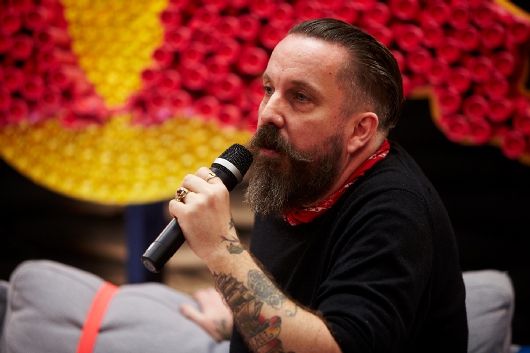 A self-confessed Luddite, the new label will be a download-free zone, with each release limited to 300 vinyl copies. The debut release is fronted by Weatherall’s Rotter’s Golf Club associate Fairplay, a producer who has come in for some long overdue recognition in recent times thanks to 12″s for Astro Lab Recordings and World Unknown.

Appropriately, Weatherall has turned in his own remix of the title track, which will appear on the B-Side of the release. Those lucky enough to pick up one of the first 20 copies will also receive a limited edition lino print prepared by the bearded one himself.

Bird Scarer will release The Final Reel by Timothy J. Fairplay on March 19, 2012. 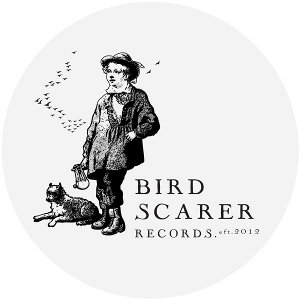