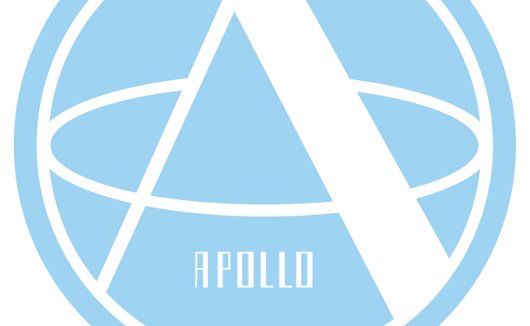 In its original incarnation, Apollo served as an ambient sub-label to R&S, which was more focused on putting out mind altering techno. The Apollo stable included such luminaries as Aphex Twin, Locust, Cabaret Voltaire and Biosphere among many others, and was at its most prolific during the late 90s. While the revamped R&S is based in London, Apollo 2.0 will be controlled by label founder Renaat Vandepapeliere from the imprint’s spiritual home in Ghent, Belgium.

Its comeback single, due for release in April, will be fronted by Mancunian producer Synkro, whose Broken Promise EP consists of four tracks that veer from melodic 2-step to crackly, downbeat ambience.  For our money the second B-Side cut “Knowledge” is the pick of the bunch, an instrumental piece with gently rolling drums and swirling melodic textures.

Apollo Records will release the Broken Promise EP by Synkro on April 2, 2012. 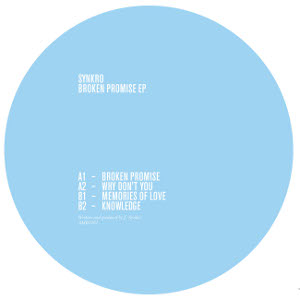 A1. Broken Promise
A2. Why Dont You
B1. Memories Of Love
B2. Knowledge