Simoncino presents The Dream Of Amnesia 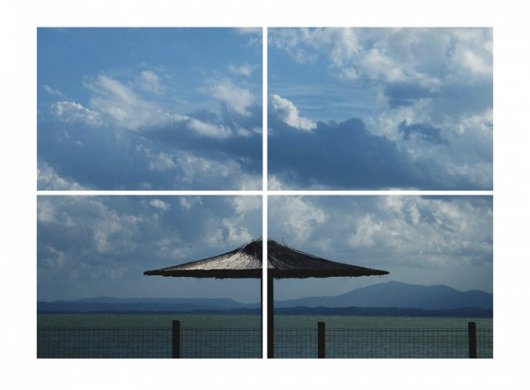 Italian producer Simoncino is set to release his debut album, entitled The Dream Of Amnesia, through Thug Records.

For a producer who has carved his reputation paying homage to the classic sounds of Chicago, it’s somewhat appropriate that the album closes with a 13-minute remix from house legend Larry Heard. It was also recorded in a purist style, using only analogue hardware and recorded onto cassette tape (and in true analogue fetishist fashion, the equipment used in production has also been listed – see below).

Simoncino (full name Nick Anthony Simoncino) has graced a flurry of highly respectable house imprints in recent years, from New York’s On The Prowl to Greece’s Echovolt, Chicago’s Mathematics and Paris-based Skylax. The Dream Of Amnesia will be released on Australian imprint Thug Records, which has recently released material from Tevo Howard and Jimmy Edgar’s Creepy Autograph project.

The album was originally slated for a February release on 2xLP format – there’s been no word yet on a revised release date, but keep an eye on Juno Plus for more details as they emerge. In the meantime you can listen to snippets of each track on the album via the Juno player below.