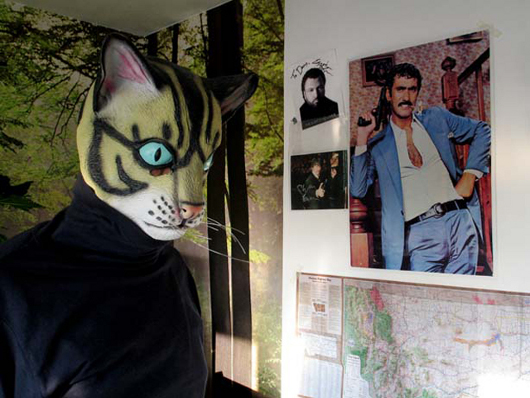 Danny Wolfers, the Dutch producer best known as Legowelt, will release a two track EP under his Nacho Patrol guise featuring a remix from BBC of Shangaan Electro.

Not much is known about the release just yet, other than that it is entitled Lineas Angola and set for release on Funkaholic’s Rush Hour-affiliated Kindred Spirits imprint.

Little known South African outfit BBC are a peculiar but fascinating choice for remixer; they came to prominence with two tracks on the excellent Shangaan Electro: New Wave Dance Music From South Africa compilation, released in 2010 via Honest Jon’s.