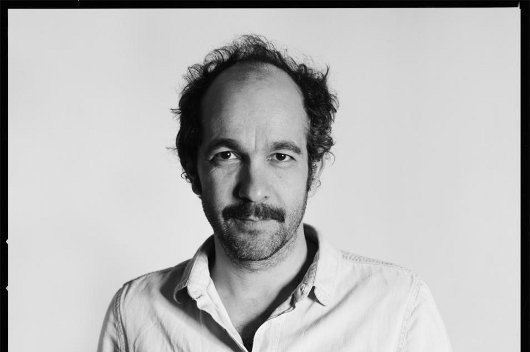 French house music icon Etienne De Crecy will release My Contribution To The Global Warming, an exhaustive retrospective looking back on a twenty year career that includes some 70 tracks.

Charting De Crecy’s musical career since the early 90s, which, according to the producer, began with a slap in the Paris suburbs at a party called Transbody Express he attended with Phillipe Zdar of Cassius fame, the retrospective wisely splits up the various aspects of his bulging discography.

There are separate sections covering the best of De Crecy’s officially released original material (which naturally features some of his timeless Superdiscount productions), remixes from him covering the period between 1992 and 2005 that include Air, Lil Louis and the dearly departed DJ Mehdi, as well as remixes from 2005 to 2011. There is also an additional 34 tracks of unreleased material from De Crecy that covers the same period, spread across two CDs.

Pixadelic will release My Contribution To The Global Warming by Etienne De Crecy across 6xLP and 5xCD formats on April 23. In the meantime you can get a feel of what to expect on this handy ‘best of’ player.