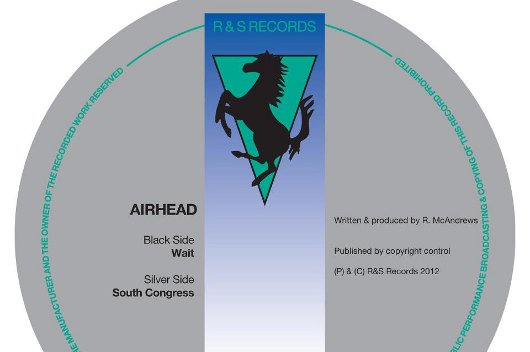 Hot on the heels of the announcement of the new Lone album and single on R&S, the Anglo-Belgian label have announced details of a new EP from Airhead.

Despite the fact he has a collaboration with James Blake released on Ramp-associated label Brain Math, remixed Mount Kimbie’s “Carbonated” and boasted a track on the recent R&S compilation IOTDXI, little is known about the producer aside from his real name, Robert McAndrews, and that he trades in the same kind of glitchy, sparse variant of dubstep as his aforementioned peers. “Lightmeters” which appeared on IOTDXI also demonstrated live instrumentation with textural ambience reminiscent of Boards of Canada.

Featuring two tracks, entitled “Wait” and “South Congress”, the single will be released on March 19.