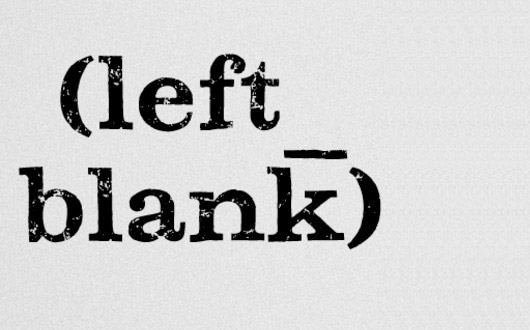 Fledgling UK imprint left_blank has announced its fourth release, with Russian producer Myown at the helm for a three track EP entitled Vesna.

The 23-year-old producer has just one previous EP to his name – the decidedly murky Special Who 12″ for Anton Zap’s imperious Ethereal Sound imprint. He also had a track on a cassette-only compilation showcasing Russian production talent from the excellent and underrated Berlin-based Project: Mooncircle label in 2010.

His EP for left_blank explores similar terrain to Special Who, with clanking broken beats and swampy atmospherics fully evident on opening track “Suromna”. This shares the A-Side with the title track, where there is only a passing reference to rhythm-based music across two minutes of whirring, dubby, downright odd brilliance. B-Side cut “You Can Stop Everytime” is the most melodic of the three, with sweet keys buried beneath layers of tape hiss and crackle.

Despite being only three releases deep, left_blank has already wormed its way in our affections here at Juno Plus, with previous releases featuring Vessel, Visionist, Lorca and El Kid exploring the sonically rich terrain between dub, 2-step and house. 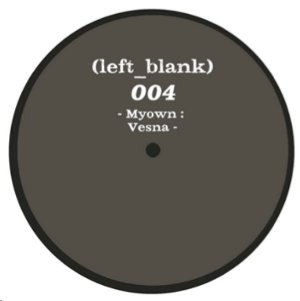 A1. Suromna
A2. Vesna
B1. You Can Stop Everytime