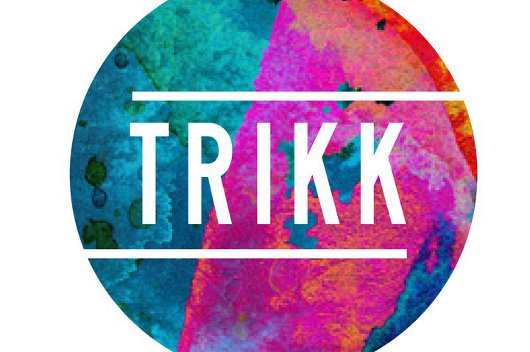 The fledgling ManMakeMusic imprint has just announced details of its third release, from Porto native Trikk.

From the evidence displayed on the two-track release, London isn’t the only place to find impeccably produced, 2-step infused deep house. The heavy tom-led groove of “Jointly” and the soulful organ led swing of “I Fall Down” fit nicely with the label’s ethos, which the MMM brains trust have developed nicely.

Jointly/I Fall Down will be released on 12″ and digital formats in March 2012.