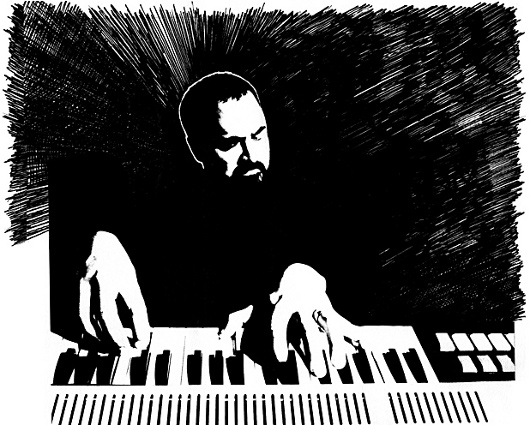 The original version was released on limited vinyl via Firecracker affiliated label Shevchenko back in December, serving as a preface to the producer’s second album which is set to drop this year.

Labelled ‘Fudge’s Uncalled 4 Remix’, the Fingas re-imagination is a raw, one take effort the producer says he “bashed out in one night”. Unsurprisingly for a Fudge Fingas jam, the heady strings, noodly bass and melodic keys of the original are all tweaked and teased to beguiling effect. You can stream it in full via the Soundcloud player below.