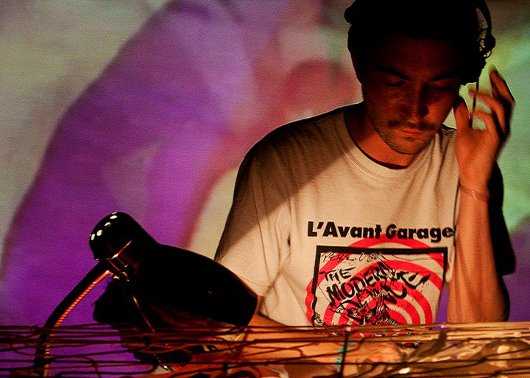 Bristol based producer October will make his debut on Will Saul’s Simple imprint with an EP backed by two remixes from renowned analogue gear hoarder Danny Wolfers aka Legowelt.

The two original tracks on the EP – “String Theory” and “Tension Point” – impressed Saul to the degree that he decided to revive the Simple imprint, which has been dormant since last February, in order to release them. October (real name Julian Smith) has been producing since 2003 and in that time has released a slew of 12″s on labels such as Immerse, Perspectiv and his own Caravan imprint. In 2011 he paired up with fellow Bristolian Appleblim to provide the first release on Oli Warwick’s Schmorgasbord, a conceptual label that encourages collaborations between two producers from different rhythmic disciplines.

Wolfers has contributed two remixes of “String Theory”, one as Polarius and another under his most well known moniker, Legowelt. Unsurprisingly, the remixes differ considerably in texture and mood; the Legowelt version is considerably more upbeat, with the synths splashed playfully like watercolour strokes upon a canvas. The Polarius version is darker, with menacing acid undertones bubbling away underneath.

Simple Records will release String Theory by October on March 12. 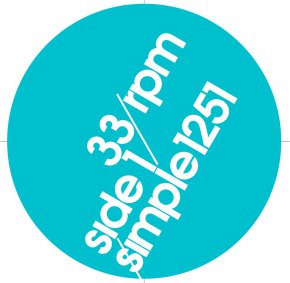