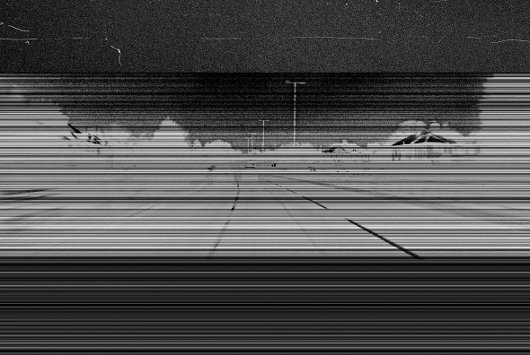 Leipzig based producer Kassem Mosse will return to Will Bankhead’s expertly curated Trilogy Tapes imprint with a mini LP  due out next month.

Having been premiered on the Hessle Audio Rinse FM show helmed by Ben UFO a few weeks ago, a further teaser for the collaborative MM/KM release produced in conjunction with Mosse’s studio cohort Mix Mup was unveiled today, with a hugely promising excerpt of  “Bust A Move” posted on the Triology Tapes Soundcloud page – check it out below.

Mosse already has an affiliation with Bankhead’s online emporium, having released a blink-and-you’ll-miss-it cassette mix in 2010, which consisted of a recording of his performance at a Doldrums party in the same year, whilst Juno Plus scribe Scott Wilson recently noted that the aesthetics of Bankhead’s fledgling Hinge Finger label was very reminiscent of the Workshop label upon which Mosse rose to prominence. London dwelling Mosse fans should take the opportunity to see him play at this month’s Workshop label showcase – more on that here.

Trilogy Tapes will release MM/KM by Kassem Mosse on 10″ vinyl only on March 1, 2012. Pre-orders available here. 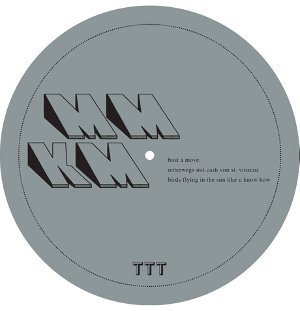