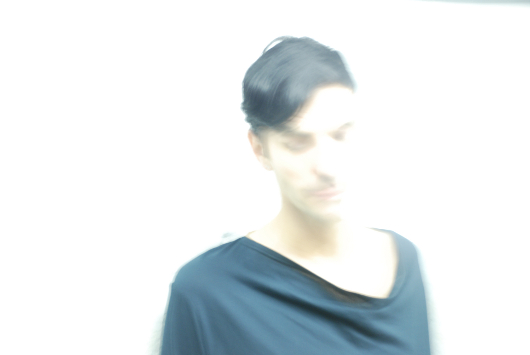 U.S. based Dutch producer Martyn will follow-up 2011’s critically lauded album Ghost People with a new 12″, entitled Hello Darkness, due out in March.

Ghost People was our number one album of 2011, and stood as a stunning example of how musical boundaries can be blurred to devastating effect. Hello Darkness, set for release on Flying Lotus’ Brainfeeder imprint, opens with the previously unheard title track, described breathlessly in a Ninja Tune press release as “skipping its way through genre conventions, landing in a flux between 2-step, driving techno and old rave”.

Accompanying this new production are two remixes of tracks that appeared on Ghost People, with Night Slugs chiefs L-Vis 1990 and Bok Bok tweaking “Bauplan” and masked techno avenger Redshape turning his hand to “We Are You In The Future”. The EP will come wrapped in a neat variation on the distinctive artwork by Erosie that graced Ghost People.

Brainfeeder will release Hello Darkness by Martyn on March 19, 2012. 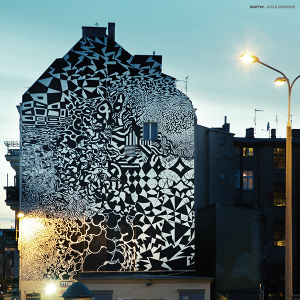