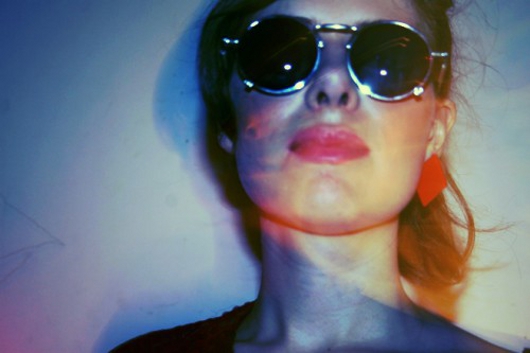 The long running and consistently forward thinking Mute have announced details of a new label entitled Liberation Technologies which will have a specific remit of releasing “highly distinctive and pioneering electronic music” from both established and new producers.

Halo has used the King Felix prefix before as the title for her previous Hippos In Tanks release from 2010, though it’s clear from the majority of the music from the Spring EP that this decision to record under a new moniker is a conduit for Halo to release material more appropriate for the dancefloor.

Liberation Technologies will release the Strike EP by King Felix on March 19. 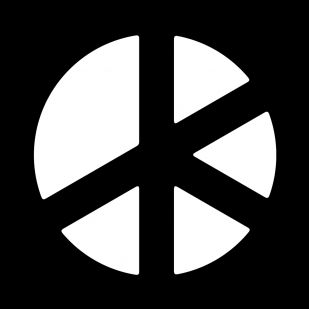