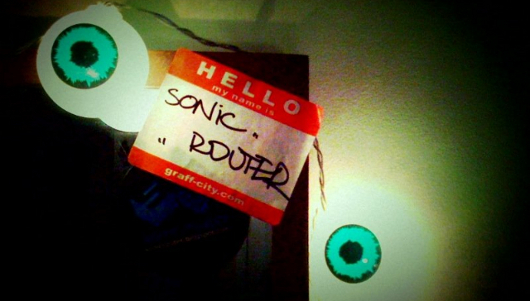 Sonic Router, one of the most respected independent blogs operating within the sphere of electronic music, will launch its own record label with an EP from 18-year-old Dutch producer Torus.

It constitutes the debut release for both label and artist, with the Torus EP containing six tracks of crackly, captivating and murky electronic experimentation. The release date for the EP – March 12, 2012 – dovetails neatly with the site’s third anniversary. Launched in 2009, Sonic Router has built its name on placing emphasis on quality, considered editorial ahead of free downloads and the kind of hype-riddled posts the blight many music blogs, and now has more than half a dozen regular contributors.

Intriguingly, the release will come out as a limited edition cassette as well as digitally, suggesting the medium is undergoing a resurgence in underground popularity (other notable examples of recent cassette releases include the Ostgut Ton 5 year anniversary mix, the ongoing Trilogy Tapes output and decisions by labels like Planet Mu to release select albums in cassette form alongside vinyl, CD and digital).

Torus, real name Joeri Woudstra, was quoted in an article posted on the Sonic Router site today: “I’ve been making a lot of music over the past year and a half, which includes a lot of stuff I wasn’t really proud of when I listened back to it after it was finished. The idea behind this EP is that I wanted to make tracks that were deeper than just some throw away beats. I wanted to go in and truly create an environment; tracks that I really put some emotion into and that I could be proud of to be released as a whole.”

“I come from The Hague in the Netherlands and we kinda have all the environments you could think of put together,” he continued. “We’ve got the beach, we got forests and woods, we got plains and we’ve got downtown and sometimes the whole city is covered in snow. In my music I move away from the crowdedness of the city to create a more natural and organic environment; but I also like taking a bit of the static interference from the bustling city and putting it all together into some sort of ambience.”

Sonic Router will release the Torus EP on March 12, 2012 on limited edition cassette (an additional beat tape of unreleased material will adorn the B-Side). A digital version of the EP will also be released with remixes from Slugabed and Dynooo. You can stream snippets of all six tracks on the EP via the Soundcloud player below. 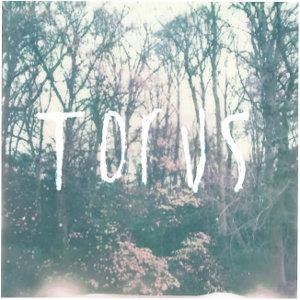