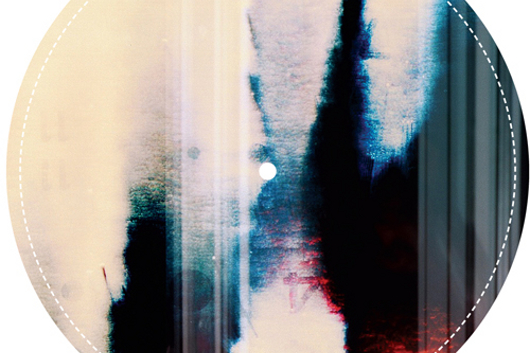 The raft of material recorded between Boddika and Joy Orbison will soon start the transition from grainy YouTube rips to actual physical releases with the launch of a series of 12″s on the newly formed Sunklowun label.

The news was vaguely hinted at by Boddika in the feature with us posted earlier this week, which also revealed the intriguing prospect of some forthcoming collaborative material between the producer and Swamp81 boss Loefah – do read more about that here. The intriguingly monikered Sunklowun label will launch next month with the release of “Froth” and “Mercy” – perhaps two of the most feverishly anticipated productions from the duo (aside from the now finally released “Swims” that is).

The launch of a new label possibly dedicated solely to collaborations from the duo might be considered a surprise move, given the established platform both have with Swamp81 as well as the fact both already oversee several label operations in Non Plus, the seemingly dormant Doldrums and the newly formed Hinge Finger imprint. However the many fans who line up on YouTube to demand the release of collaborations between the two will no doubt be glad to see them veer towards public release.

Sunklowun will release Froth/Mercy by Boddika & Joy Orbison on February 21.