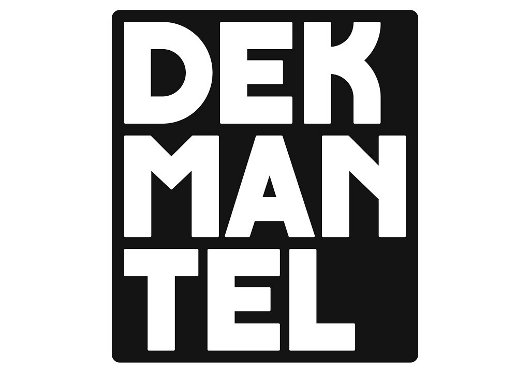 Amsterdam based imprint Dekmantel will celebrate its fifth birthday with a 5 x 12″ compilation series featuring the likes of Juju & Jordash, Morphosis, Skudge and Lone.

The tracklisting reveals the compilation to be an intimate affair, featuring a mixture of artists already associated with the label alongside others who have performed at past Dekmantel parties. The label was launched with Juju & Jordash’s Dekmantel EP, which was swiftly followed by a full album from the Amsterdam based Israeli duo. Further releases – which have always been adorned in stylish artwork – have come from Vakula, Amsterdam cult figure San Proper and Terrence Parker.

Each 12″ will be sold separately, and the first (which you can listen to via the Juno player below) features some typically smoky deepness from Juju & Jordash and melodic yet rugged techno from Morphosis. The fifth and final 12″ is due to land in March, shortly before the big Dekmantel birthday bash in Amsterdam.