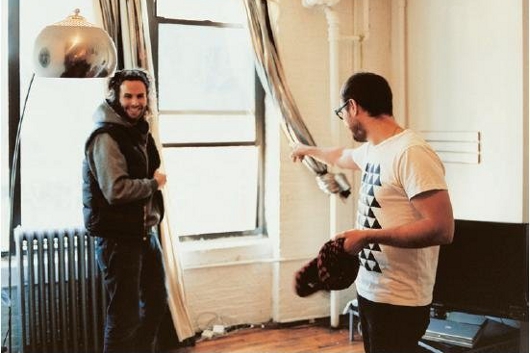 As was first alluded to in the illuminating and slightly envy inducing interview Eric Duncan gave to us last Spring, the launch of the new label will hopefully see a veritable feast of Still Going material recorded with the help of some friends surface over the coming months, making for a long overdue follow up to their releases for DFA which began with the classic Still Going Theme back in 2007.

Proceedings on the label will commence next month with the release of Still Going’s D117 which is described as what “flipping through record bins sounds like” and features the vocal talents of Lizzy Yoder from iconic/risible (delete as appropriate) electroclash act Fischerspooner as well as some percussive assistance from LCD Soundsystem’s Pat Mahoney. Regular listeners to Beats In Space will have heard Tim Sweeney giving the A Side version a debut airing on last week’s edition of the show.

No firm release date but we expect D117 by Still Going to be released on 12″ in mid February. 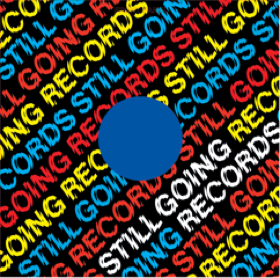