Listen: John Talabot feat. Pional – So Will Be Now 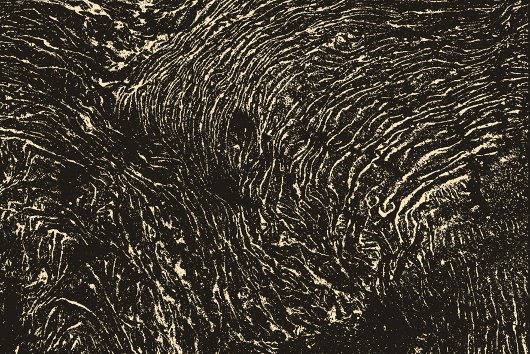 Catalan producer John Talabot has posted a teaser for his forthcoming album ƒin in the shape of “So Will Be Now”, a collaboration with fellow Spaniard Pional.

The track, which features neat pitched down vocals and deliciously deep bass stabs, was written and produced with Pional in Madrid’s Danup Studios last year.

Talabot’s eagerly anticipated debut album ƒin is due to land on Permanent Vacation on January 27, 2012. You can stream “So Will Be Now” in its entirety via the Soundcloud player below.