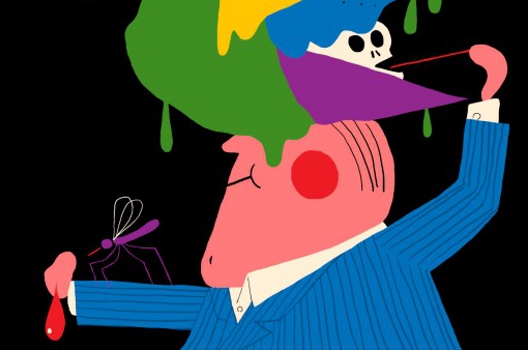 Todd Terje’s much anticipated explorations of the inner workings of the Arp 2600 on his new Olsen imprint will finally see release on January 16.

As previously mentioned, It’s The Arps has been getting the disco cognoscenti hot under the collar thanks to some covert play of lead track “Inspector Norse” over the summer months from Mr Terje himself. Olsen’s parent label Smalltown Supersound have given us further reason to get excited about the release by revealing how “Swing Star pt 1”, another track from the EP unfurls via the below soundcloud stream.

Olsen will release It’s The Arps by Todd Terje on 12″ and digital formats on January 16.