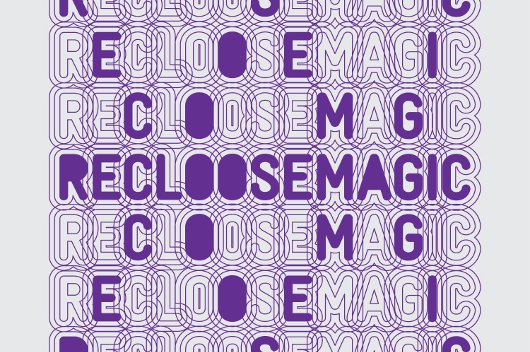 Rush Hour have begun to reveal their 2012 release schedule in earnest with the announcement of a new EP from Recloose, aka Matthew Chicoine.

Further excitement will be drawn from the news that none other than Carl Craig has been drafted in to re-edit the track for the release. Craig and Chicoine are of course longtime associates, with Chicoine releasing several records on Craig’s Planet E imprint. Complementing the ediit from the Detroit legend are an instrumental version of the title track and a “New Mix” of “UHF”, a track that originally appeard on last year’s Hit It Or Quit It Radio Revue compilation curated by Recloose.