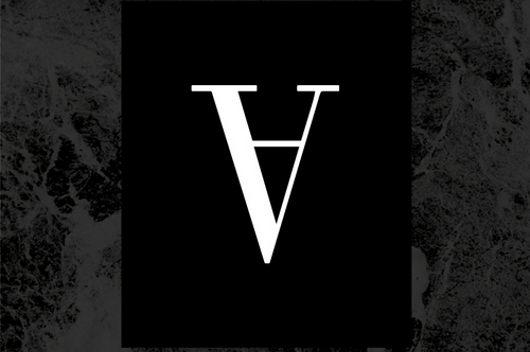 Montreal based producer Jacques Greene has just announced a new label venture, Vase, with its first EP due on 30 January.

Having previously unleashed his slick combination of garage, house and R&B on the world with two EPs for LuckyMe, a track for Night Slugs and his own white label 10″ featuring a sublime re-edit of Kelly Rowland’s “Motivation”, Greene will provide a new four track EP as the inaugural release for the label, whose clever logo can be seen above.

The EP will feature contributions from LuckyMe associate Ango, who has been assisting with Greene’s live show this year, and Koreless, who previously remixed Greene’s track “The Look”. Those who want a sneak preview will be able to listen to “Flatline” on Annie Mac’s Radio 1 show this Friday 6 January. Thanks to Dummy for breaking the original story earlier.