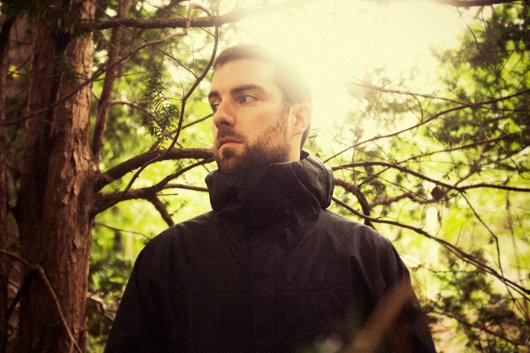 It has been announced that Hotflush boss Paul Rose will release his third studio album under the Scuba moniker, entitled Personality.

Since relocating to Berlin from the UK in 2007, Paul Rose’s label Hotflush has been at the forefront of the cross-fertilisation of dubstep, techno and house, with his last album Triangulation combining stark Berghain-influenced tones with the warmer end of UK dubstep and garage. Since then Rose has experimented with brighter colours in his sound, with Loss, released under his SCB moniker marrying a house groove with subtle trance influences, a direction Rose elaborated on even further with most recent single, Adrenalin.

This sound looks to be one that Rose will continue to explore in Personality. According to the press release, the album will see him take in “a wealth of genres”, whilst Rose, speaking in this interview with Resident Advisor today reveals that the album will mainly clock in at 120BPM and will be “a lot more upbeat, more floor-friendly”.

Personality will be released through Hotflush Recordings on 27 February 2012.