The Field announces Loops Of Your Heart project 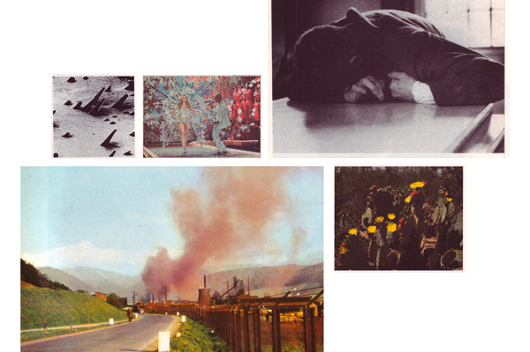 Axel Willner, better known as The Field, has announced details of a new project, Loops Of Your Heart, in which he trades his signature fragmented sound for melodic synth drones.

According to the press release, Willner’s debut album under the new name, to be released through boutique Cologne imprint MAGAZINE, is heavily inspired by his movement from Stockholm to Germany, and channels the spirit of kosmische artists such as Holger Czukay, You, Anima and Cluster.

Despite his most recent album as The Field being named Looping State Of Mind, this was supposedly “more of a commentary on repetitious thoughts in your mind than a description of production techniques”, with the looped sources on And Never Ending Nights being barely recognisable, creating a more personal record that sees Willner utilise his collection of rare synthsizers and guitars.

For those wondering what the album may sound like, a taster can be found in the form of album track “Neukölln”, streaming in the Soundcloud player below.

And Never Ending Nights will be released on limited edition 180g vinyl and CD on 6 February 2012.