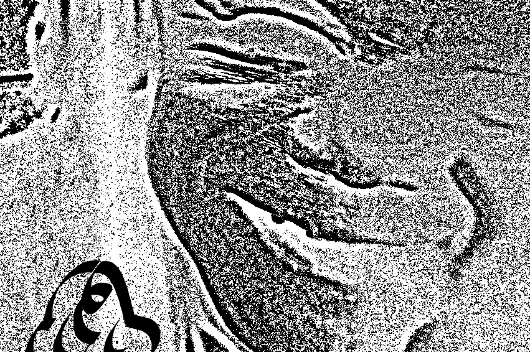 Designer Will Bankhead has just announced via his website that he is to start a new label in partnership with Joy Orbison.

Bankhead is best known for his design work, especially for the beautiful artwork that has adorned many an Honest Jon’s release, most notably his stunning cover for Actress’ Splazsh, as well as the technicolour lunacy adorning their Shangaan Electro remixes; he has also done design work for Orbison’s label, Doldrums. He also runs his own label The Trilogy Tapes, which has released several limited run cassettes featuring mixes from the likes of Ben UFO and Kassem Mosse as well as material from Hype Williams’ Dean Blunt. Joy Orbison, otherwise known as Peter O’Grady, needs no introduction, having been responsible for some of the most hyped, and it must be said, best productions of the last few years.

It is also known via the label’s Twitter account that the label will be distributed through Honest Jon’s. There’s no indication as to what kind of music the label will be releasing, but the undeniably deep yet slightly murky quality of the mix Orbison has created to mark the announcement (streaming below) might offer some hints.