Shed prepares The Praetorian for 50 Weapons 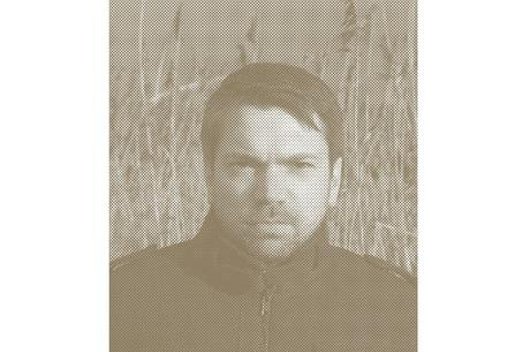 50 Weapons have just announced the first concrete details regarding the forthcoming material from veteran techno producer Shed to be released on the label.

It’s been known for a month or so now that Shed (real name René Pawlowitz) will be releasing his next album through the label after Modeselektor broke the news through their Facebook page in November, but it’s just been revealed through the 50 Weapons website that it will be preceded by a two track EP entitled “The Praetorian/RQ-170″. There’s no real indication as to what the tracks will sound like, but the accompanying text does suggest that it will present a “new side of Shed”.

It will be the first significant material from Pawlowitz under the Shed alias since The Traveller was released through Ostgut Ton last year, but those who follow the man’s work closely will know he’s been anything but quiet since then, with numerous releases under many aliases this year, most notably his remix of 2562’s “Wasteland” under the more ostensibly house leaning Head High moniker, and the fifth 12″ of uncompromising dancefloor productions under the EQD alias (all of which have been handily compiled onto this recent CD release).

It will be the second release of 2012 for a label that has already got a formidable release schedule lined up in the year’s first few months, with an album from Benjamin Damage and Doc Daneeka ready for release in January, and the debut album from Antony Williams under his Addison Groove alias dropping on 30 March, which was revealed to be titled Transistor Rhythm via their Facebook page last week.