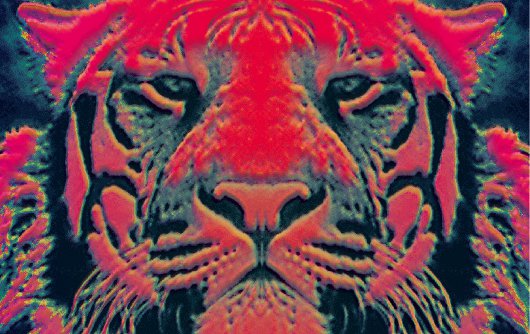 The January blues look set to be washed away with the news that Leo Zero‘s long awaited debut album Acid Life will finally be released on early next year.

It’s the most significant collection of original tracks to date from the man otherwise known as Leo Elstob, who is most widely known for his superior edits, with his Super Edits Vol. 1 collection going down well with us last year, and both Metronomy and Florence & the Machine being impressed enough with his talents to enlist him for remixes.

According to the accompanying press release, the album heavily features Elstob’s old friend and vocalist Marcel, and collects tracks from Elstob’s many years as a producer, with some tracks being drum machine jams remastered from dusty old DAT tapes, alongside more recent productions formed using Ableton and Maschine. The result is an album that features, in Elstob’s words, “raw club tracks” with “one foot firmly back in 80’s/90’s Chicago/Detroit and the other looking squarely to the future”, forming “a love letter to the music from those two cities”.

The album will be released through his own Leo Trax imprint on January 30, 2012.