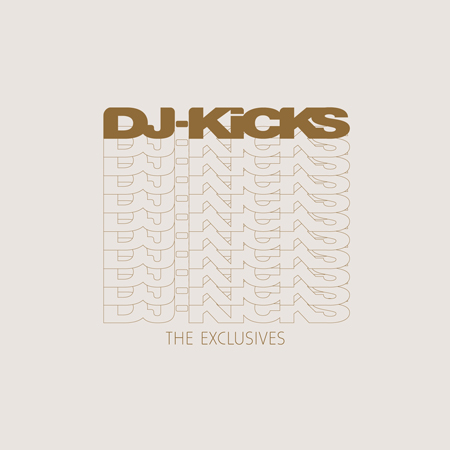 !K7 Records have announced an unmixed compilation featuring exclusive tracks from the artists who have curated the last five year’s worth of DJ-Kicks mixes.

As anyone familiar with the long-running mix series will know, those who put their name to a DJ-Kicks release are also required to submit an original, previously unreleased track of their own into their mix. These are then released separately with remixes in tow.

DJ-Kicks The Exclusives will be released by !K7 Records in February 2012.