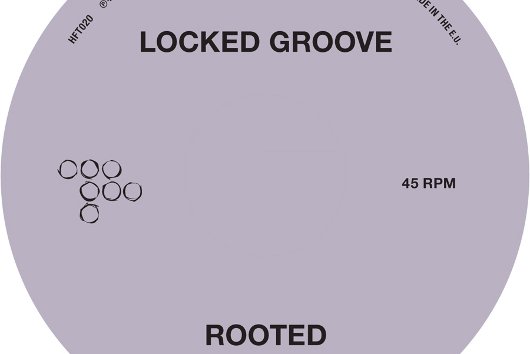 With a highly productive 2011 behind them, Hotflush are now looking to 2012 with the announcement of the debut EP from Belgian producer Locked Groove.

The young producer, otherwise known as Tim Van de Muetter, has already been exposed to the world with a track entitled “Drowning”  on Hotflush boss Scuba’s recent DJ-Kicks mix. Taking the cavernous sound of Berghain leaning techno and fusing it with the rhythmic swing of UK garage, the track features on the EP alongside two others, entitled “Rooted”, which takes up the A-Side, and “Change” which joins “Drowning” on the flip.

Although we’ve heard very little from the producer, given Scuba’s ear for talent, and from what we’ve heard of him on the DJ-Kicks mix, it’s probably safe to assume that Locked Groove will be someone to watch closely next year.