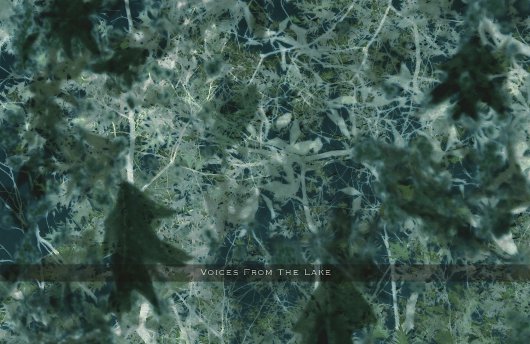 German techno imprint Prologue will release the debut album from Donato Dozzy and Neel’s Voices From The Lake project in January 2012.

Dozzy (real name Donato Scaramuzzi) has cultivated his own brooding, wholly engrossing sound with releases on Time To Express, Mule and his own Dozzy Records imprint among others. Although Neel (aka Giuseppe Tillieci) may not be a familiar face on the production front, he has carved a career as a mastering engineer of considerable repute.

Prologue will release Voices From The Lake by Donato Dozzy and Neel on January 31, 2012.