Redinho will Stay Together for Numbers 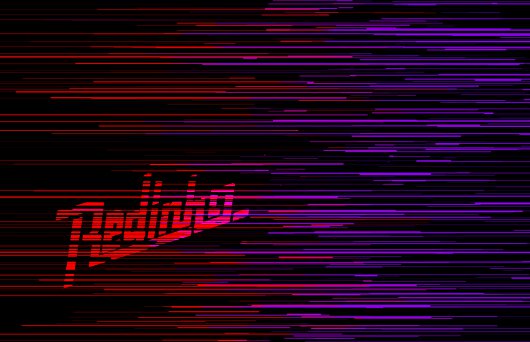 Redinho will offer a taste of what to expect from his forthcoming debut album for Numbers with a one-track 12″ entitled Stay Together out next month.

The sultry Chromeo-meets-UK bass vibe of the track bodes well for the full album, which is set to drop on the Glaswegian imprint in 2012. The London-based producer has already served up two previous EPs for Numbers, namely 2010’s excellent Bare Blips and this year’s Get Off.

The track was posted on the Numbers Soundcloud page this week – check it out below – with the following description from the producer himself: “Stay Together was made in a similar way that I make a lot of my music these days – me sitting at a piano. Once complete I take it into the studio and try and update it all. The piano will be replaced by a Juno, and the vocal melodies will be played on a Talkbox.”

It rounds off a big second year in business for Numbers, which saw the divisive Jamie xx 12″ released alongside material from Ill Blu, Redboy, Italian techno legend Lory D and, most memorably, Mosca.

Numbers will release Stay Together on December 5.