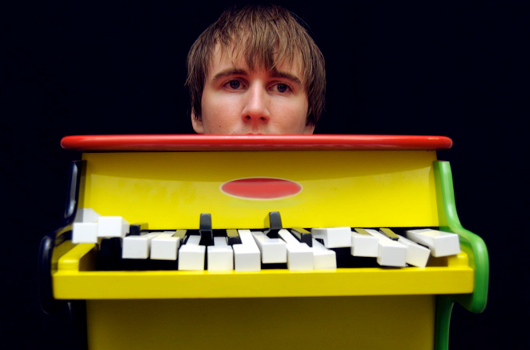 Machinedrum will crown what has been an all round excellent year with a third release for the LuckyMe imprint.

Entitled SXLND, the five track EP will be the Berlin resident’s second EP for LuckyMe in a matter of months, having graced the shelves of discerning record stores with the excellently raucous Alarma EP. Machinedrum has of course also delivered two of this year’s most lauded albums in the Planet Mu released Room(s) and the debut Sepalcure set along with Praveen Sharma for Hotflush Recordings.

Typically for Machinedrum, or Travis Stewart depending on how you prefer to refer, the forthcoming LuckyMe twelve sees yet another swerve in musical direction, heading into housier terrain on tracks such as “Van Vogue” and “No Respect”, though his razor sharp beat manipulation is present on the title track. Further reason to indulge in the twelve inch is provided by the lovingly crafted artwork that includes a cutout stencilled geisha as shown below. 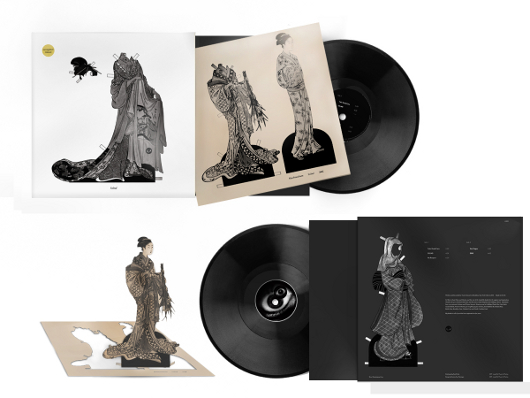