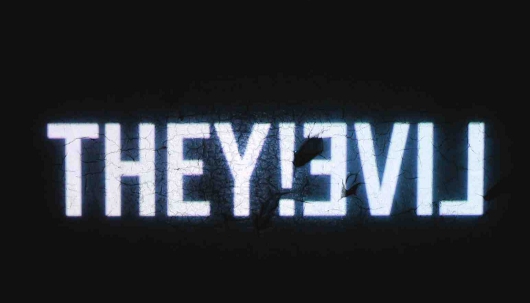 50 Weapons keep rolling out the big news  – the latest being a forthcoming album from Benjamin Damage and Doc Daneeka, entitled They! Live and slated for a release early next year.

It’s a further mark in a burgeoning production partnership between Ten Thousand Yen boss Doc Daneeka and Damage which has already borne fruit on Modeselektor’s label, with the duo releasing the Creeper 12″ back in March. The story goes that the track was sent to Modeselektor before Gernot and Sebastian took to the stage in San Fransisco on NYE 2011, and after the Bay Area crowd lapped it up Modeselektor cast aside all thoughts of hangovers to sign up the duo from Swansea the next day.

That track appears on the forthcoming album (albeit in edited format) along with eight other tracks all recorded by Doc Daneeka and Benjamin Damage during a three month stint in “a huge studio in central Berlin”. Intriguingly, three tracks feature vocals from UK singer Abigail Wyles who was shipped out to their German studio, whilst the album overall promises to demonstrate how much influence Berlin had on their music, veering between the genres in a fashion we have come to expect from 50 Weapons.

50 Weapons will release They! Live by Benjamin Damage & Doc Daneeka across CD, digital and Double LP formats on January 27, 2012. 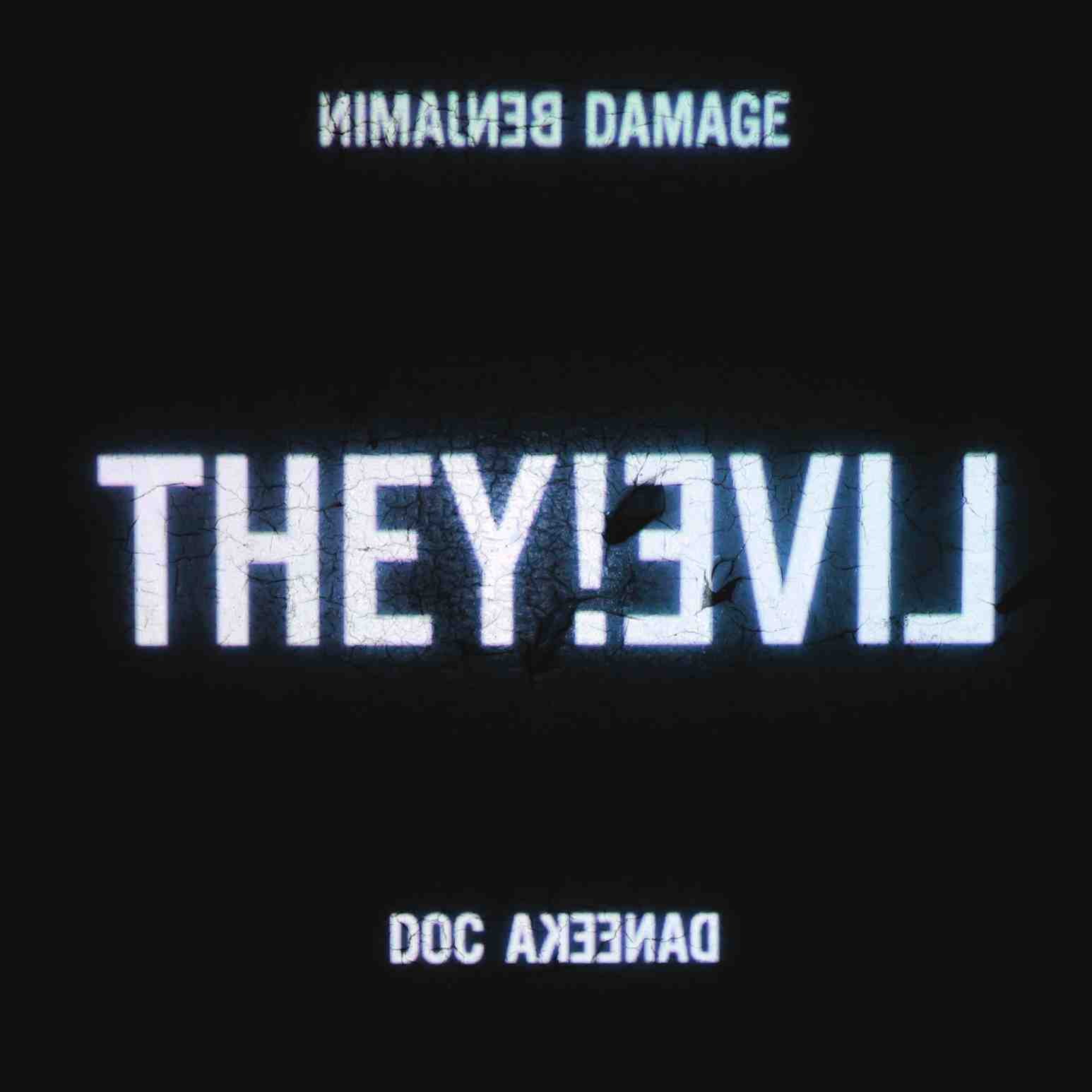