George FitzGerald rounds off 2011 with Shackled 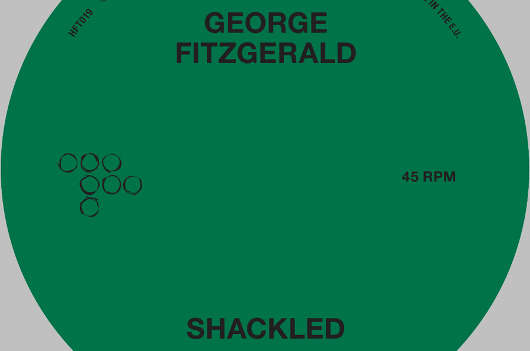 George FitzGerald will round off a fantastic year with a third single on Hotflush Recordings.

Entitled Shackled, the title track will already be familiar to those who have listened to Hotflush boss Scuba’s recent DJ-Kicks mix. Employing the lush brand of garage-tinged house FitzGerald has been perfecting over the past two years, the track centres around an ever-climbing chord and twitchy synth line. It will be joined by two other tracks; “Feel Like” which employs a much housier groove than we’ve come to expect from the producer, and “Friends In High Places”,  which is a more slow burning affair, bringing its loose beat in slowly over a wash of pulsating synths.

The single caps off an impressive year for FitzGerald, which has seen him progress from producer to label owner, providing the debut release for his very own ManMakeMusic imprint (whose next release we talked about here), as well as being remixed to great effect by John Roberts on his superb EP for Aus.

Shackled will be released through Hotflush Recordings on December 5, on 12″ and digital formats.