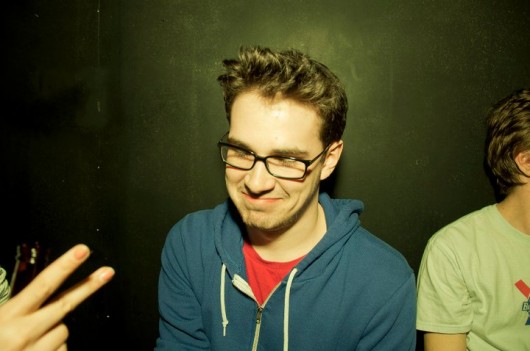 Entitled Blue Organ, it’s McPhee’s third release of the year, following superb releases on [Naked Lunch] and Bristol’s Idle Hands which have gone down well with all here at Juno Plus, and sit alongside releases from Kowton and Gerry Read as this year’s finest examples of what has become known in some circles as “knackered house”.

The EP sees McPhee continue to develop his delicate and grainy production style; “I Will” contains the kind of shuffling percussion and doubled-up beats that have become his forte, along with warm and dreamy waves of synthesised bliss and understated piano stabs, which, combined with the soulful vocals make for one of his best productions to date. “Hang My Head” sees McPhee experimenting with what is probably as close as he has gotten to a peak time sound, with a rich, analogue, tumbling bassline providing the track’s backbone. “Your Side” uses R&B-evoking vocal samples atop a particularly introspective organ tone, swathed in gothic reverb, and finally, “Blue Organ”  uses brittle percussion and an ethereal synth backdrop to create something that sounds like the mere skeleton of a house track.

Blue Organ will be released on 12″ through Hype_Ltd on November 21.