Punch Drunk round off 2011 with Zhou 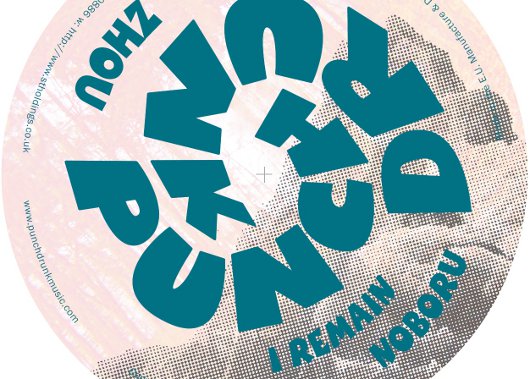 Peverelist’s Punch Drunk imprint will cap a fine year with a 12″ showcasing yet more Bristol based talent, with emerging duo Zhou at the helm for a two-track EP.

The pair are part of the Young Echo collective (alongside Khan, Vessel and El Kid), and their “I Remain/Noboru” 12″ follows a run of fine releases on Punch Drunk from Andy Mac, Bass Clef, Ekoplekz and Kahn.

Peverelist – real name Tom Ford – has taken a fearless approach when it comes to promoting new talent; this will be Zhou’s first ever full release (a collaboration with the aforementioned Vessels was released digitally on Astro:Dynamics this summer).

Other Punch Drunk 12″s in 2011 – from Andy Mac and Kahn – were the artists’ first and second releases respectively.  Ford has also shown a willingness to work with established producers (Bass Clef) and indulge in more esoteric sounds (the fabulous Ekoplekz LP), making for a hugely impressive 12 months.

Punch Drunk will release “I Remain/Noboru” on December 5.

A. I Remain
B. Noboru