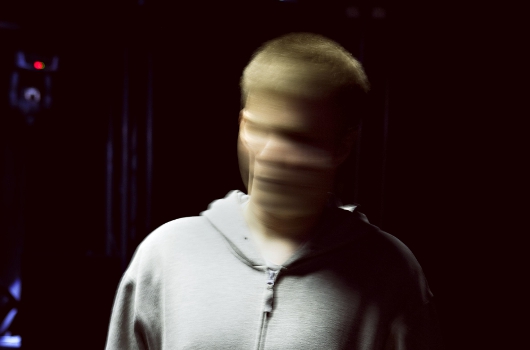 East Anglian techno wunderkind Gerry Read will complete his trilogy of 12″ releases for Fourth Wave later this year with the release of All By Myself.

Set for release at the start of December, it marks a breakthrough year for the young producer whose releases for the Ramp offshoot and 2nd Drop have proved illuminating. Responsible for the most recent of our fortnightly podcasts, Read revealed that a further twelve inch and an album are in the works for Fourth Wave.

Both the lead track and B Side “What A Mess” are pitched as implementing disco house and drone amidst his own distinct production style, though to our ears this release sees Read subtly expand his sonic palette beyond the monolithic nature of the previous two Fourth Wave releases.

The dustier end of the Chicago house spectrum seems to be the overriding theme here, with “All By Myself” utilising a mid 90s US house curio impressively amidst the granular rhythms, whilst the accompanying track adopts a similarly lo fi poise, melding fuzzy jazz samples with clipped vocals.

Fourth Wave will release All By Myself by Gerry Read on December 12.