Dro Carey gets ready to Journey With The Heavy 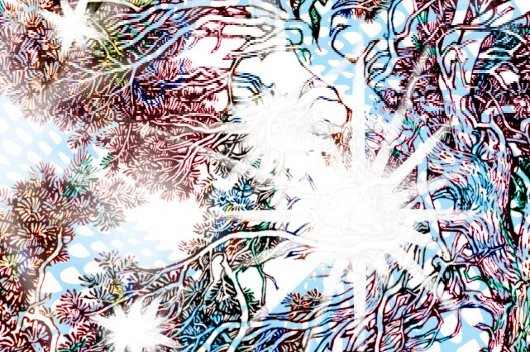 Exciting news has arrived from the RAMP Recordings stable, as they confirm the first release on the label from hotly tipped Australian producer Dro Carey.

Carey has been steadily gaining attention over the past 18 months with releases on Will Bankhead’s Trilogy Tapes, Templar Sound, and Ikonika’s Hum + Buzz, as well as through his Brain So Soft Tumblr page. His material shifts between warped pop and foggy, scattershot juke, with his recent 12″ on Hum + Buzz being a particular delight, with “Candy Red” moving from swampy synth gurgles to razor sharp R&B sampling.

According to RAMP’s press release, the seven track EP, entitled Journey With The Heavy is his “first real mission statement to the world”, and is meant to be written as “a love letter to early house music” and showing a “fresh, focused approach to his sound”, which is supposedly “equidistant from both the frantic rhythms of modern day London and yearning dulcet harmonies of Detroit”. Consider us interested.

Journey with the Heavy will be released through RAMP Recordings on December 5 across 2×12″ and digital formats.