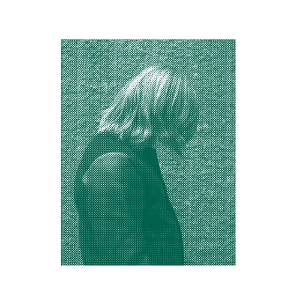 Fresh from a storming set at last weekend’s Amsterdam Dance Event, it has today been revealed that Berlin techno deity Marcel Dettmann will release an EP on Modeselektor’s 50 Weapons imprint.

“Deluge/Duel” will be the Berghain resident’s second appearance on the forward-thinking label, following “Lyrate”, which appeared on last year’s Modeselektion Vol. 1 compilation.

The release also caps off a stellar year for the Modeselektor empire: as well as releasing their own album, the German duo’s Monkeytown imprint and its 50 Weapons sub-label have released long players from Siriusmo, Anstam and Cosmin TRG alongside a slew of handy 12″s.

The two track EP will be released on December 2 on both digital and vinyl formats. Those of you not blessed with patience can stream a snippet of A-Side track “Deluge” via the Soundcloud player below.