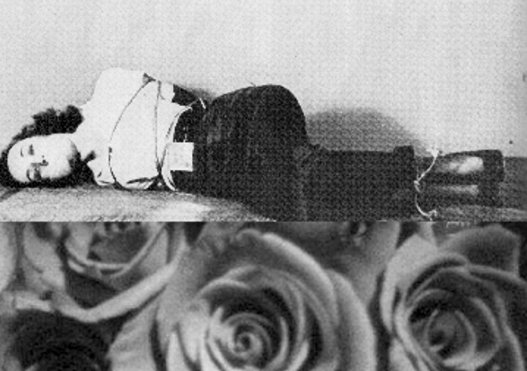 L.A. duo Tropic Of Cancer will end their stint with Downwards with a CD compilation featuring their previous singles for the revered UK imprint alongside some early demos.

In the space of just three releases, Camella Lobo and Juan ‘Silent Servant’ Mendez have cultivated their own gloomy take on post-punk, industrial and new wave, developing a cult following in the process. Unsurprisingly, their new label home will be fledgling London label Blackest Ever Black, who have already put out one bewitching Tropic Of Cancer 12″ (The Sorrow Of Two Blooms).

The compilation ties in nicely with the duo’s European tour, which commenced last night in London and concludes on November 11 in Berlin – see full dates below.

Downwards will release The End Of All Things on October 31. 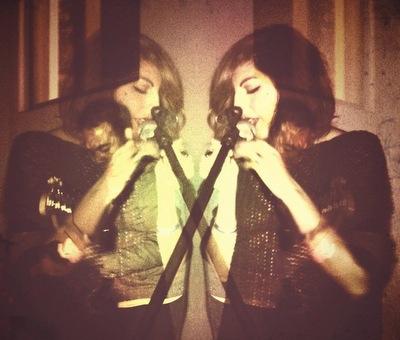 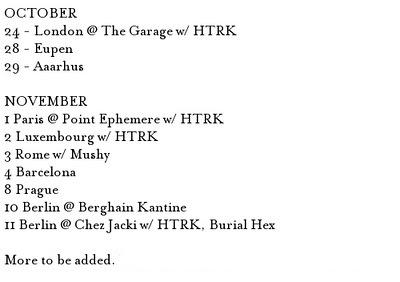