Chromatics will Kill For Love

Further good news from the Italians Do It Better stable: one of their biggest acts, Chromatics, have revealed an eagerly awaited fourth album set for release early next year.

Kill For Love will arrive nearly five years after the band’s breakthrough set Night Drive, and the 13 track album should retain the Chromatics’ delightfully fuzzy brand of music if the title track is any parameter of what to expect. The band have just released the above finely judged video, directed by Alberto Rossini, for the title track which should be released in extended twelve inch format along with some exclusive material on the B Side in the near future.

This of course follows soon after Glass Candy released Warm In The Winter, the twelve inch shaped prelude to their own forthcoming new album Body Work, as well as several other twelve inch releases lately (including the first ever original Tiedye material), which signifies Mike Simonetti’s label is slowly waking from a release slumber.

Italians Do It Better will release Kill For Love by Chromatics in January 2012. 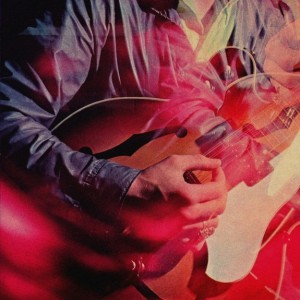