Caribou drafts in Hebden and Holden for Vibration Ensemble gig 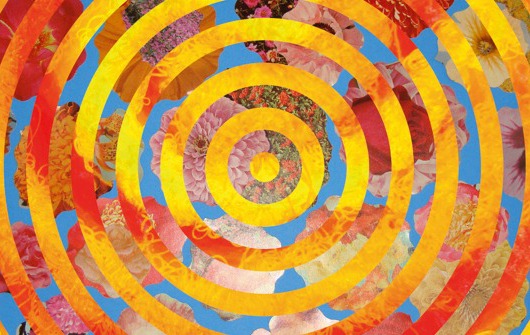 Caribou (aka Dan Snaith) will be showcasing his Caribou Vibration Ensemble project for the first time in the UK, together with help from Four Tet and James Holden.

The performances will be part of this December’s All Tomorrow’s Parties festival in Minehead, which Snaith will be curating, and headlining on Sunday December 11, alongside a line-up that includes Junior Boys, Omar Souleyman, Sun Ra Arkestra, Factory Floor, Four Tet, Toro Y Moi, and Theo Parrish performing a 4 hour DJ set.

Rather than simply perform a set with the usual Caribou band for the festival, Snaith has opted for something quite special, drafting in multiple musicians to recreate the Caribou Vibration Ensemble, an 11-piece band which has only performed once before, at the New York leg of ATP in 2009. It will also be Snaith’s return to the Caribou moniker which has been largely dormant due to the  Daphni side-project which has taken up much of his concentration this year.

As well as the headline performance at Minehead, the ensemble will also perform a one-off gig at London’s Scala before the festival, on Wednesday December 7.

More details and ticket info can be found at the ATP website here.