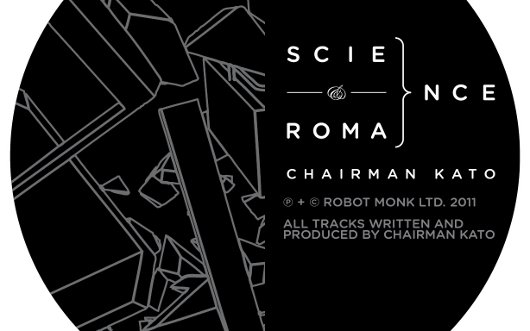 London label Awkward Movements have a real treat of a 12 “ about to drop in the shape of the Science & Romance EP from rising production talent Chairman Kato.

Set for release next week, it sees the London producer further explore the swampier end of the electronic spectrum first visited on his debut release, the rather fine Wildfire EP for Pictures Music, released back in February.

In addition to the two original Kato productions (there are four on the digital version), Awkward Movements have scored a real double coup in commissioning remixes from Punch Drunk and Mordant Music alumni Ekoplekz and Detroit’s DJ Andrés.

Awkward Movements will release the Science & Romance EP by Chairman Kato on October 31.