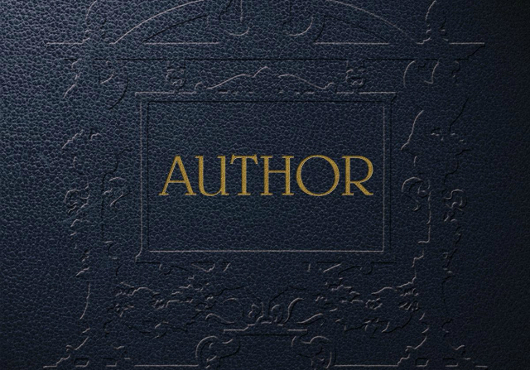 The pair had already collaborated on one track – “Dread” – before the album project commenced. According to a press release, Author will see a retreat from club-focused sounds into “more spacious arrangements” and will include collaborations with live musicians.

Author will be released via Tectonic on November 14 on CD and digital formats. For a taste of what to expect, check out the below mix of old and new material recorded live from Eiger Studios in Leeds.