Brodinski next up for Fabriclive 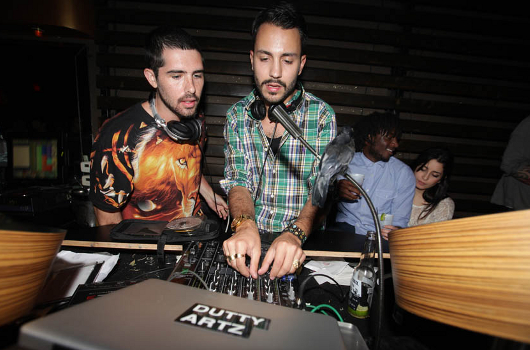 The long running and far reaching Fabriclive series arrives at its 60th edition with Frenchman Brodinski at the helm for a 23 track selection that places Bicep alongside DVS1, Instra:mental and Switch.

The Fabriclive mix series has enjoyed perhaps its most successful year to date, with editions from Pearson Sound, Jackmaster and comedy D&B villain Goldie being capped by the recent illuminating Four Tet mix. Brodinski’s mix, which is set for release next month, sees the Farringdon club sign off the series for 2011 in style, with the immaculately coiffured Frenchman apparently eager to include every single track that has “changed his life” over the past two years.

This might explain why the mix twists from the early chugging house moments of Bicep, Harkin & Raney and Axel Boman’s appearance on Pampa through to the sort of techno Brodinksi used to play in the shape of Sigha, Samuel L. Session and DVS1 before finishing on Objekt’s “CLK Recovery”. In between, Switch’s decidedly poppish comeback makes an appearance alongside a highlight from Renaissance Man’s forthcoming album as well as the usual array of unreleased tracks, and even an upfront peak at the first release on Twin Turbo, the newly minted offshoot of Tiga’s Turbo imprint.

Dedicated in memory to his “friend, mentor, brother”, Mehdi Faveris Essadi AKA DJ Mehdi, Fabriclive 60 by Brodinski will be released on CD on November 14 accompanied by some typically spooky artwork, which you can see below. 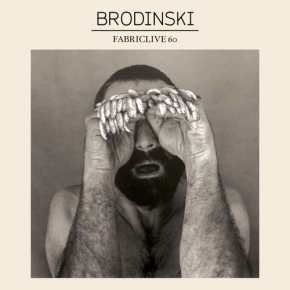