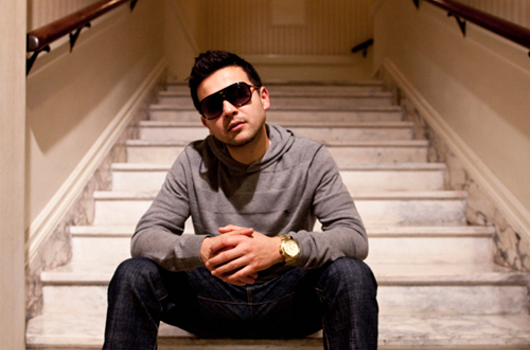 Transatlantic collective Earnest Endeavours have announced plans of a new label, with the inaugural release from San Fran funkateer B Bravo.

Set for release later this month, the Kiss N Tell EP is the first of several Earnest Endeavours releases planned over the coming months and is the producer’s fourth release following drops on Brownswood and his native Fritenite imprint. The news follows a successful stint at this year’s Red Bull Music Academy as well as a stand out performance at the Sonar festival.

The sun-kissed future funk vibes a la Dam Funk seemingly fit perfectly into the Earnest Endeavours ethos, with the collective having hosted the likes of Dorian Concept, Tokimonsta, Daedelus and Funkineven at their parties in recent months, whilst Arabmusik and Lunice are amongst their future guests.

The label already has future releases from Darkhouse Family, Widows and MFP locked in subsequent to the release of Kiss N Tell EP, which will drop on October 24.  You can get a taste of what to expect via the below EP medley. 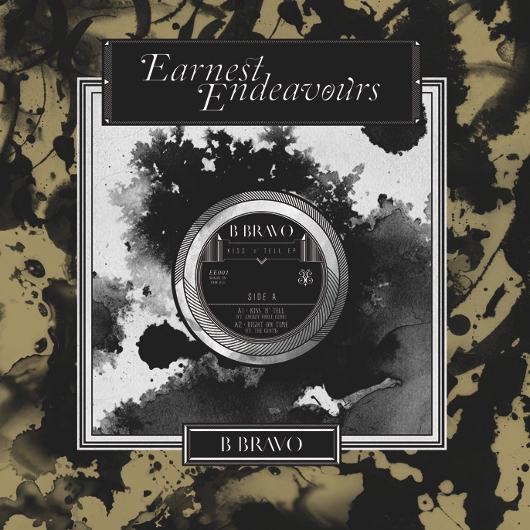