Cottam gets Deep Deep Down 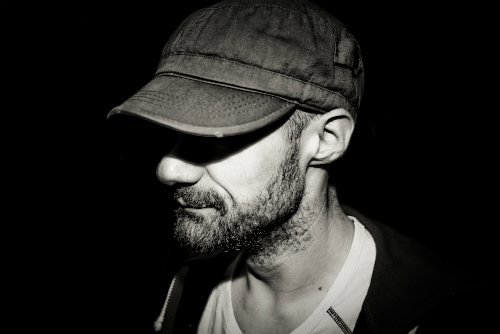 Aus Music will end the year in style with the long awaited debut release on the label from Cottam which also includes a remix from Juno Plus favourite Vakula.

Label boss Will Saul touched on the subject of Cottam dropping some of his signature low slung heat on Aus in our interview with him back in February, so it’s been a long time coming. Cottam, of course, rose to fame via a series of extremely popular anonymous whodunnit edits from 2009 onwards.

His subsequent unveiling as an unassuming DJ and producer from Preston might have disappointed conspiracy theorists, but Cottam has followed the white label releases with some excellent remixes of Luv Jam and Pattern Select, whilst also delivering a superb EP for Deep Space Orchestra’s Use Of Weapons imprint in the shape of Sunrise Sunset earlier this year.

Deep Deep Down makes for a finely judged follow-up to that release, with the title track an expansive nine minute plus saunter through saxophone infused, acid bubbling, slo mo house. Firecracker and Shevchenko artist Vakula typically flips the script on “Deep Deep Down” , stripping away the chugging core and transforming the track into something typically rich in unique detail. It is complemented by another original Cottam production in the form of the rasping, soul tinged gritty shaker “Twang”, notable for a bassline that essentially informed the title.

Aus Music will release Deep Deep Down by Cottam on 12″ and digital formats on November 7. 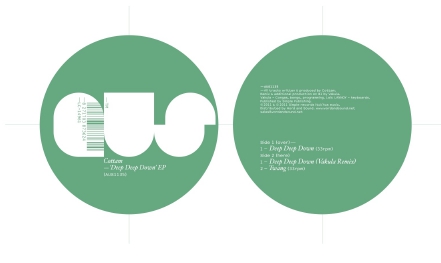