Tiedye return to Italians Do It Better 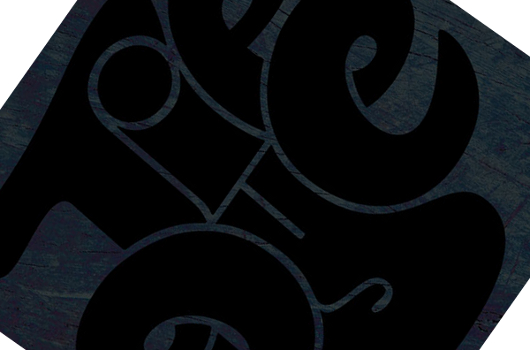 Exciting news from Italians Do It Better HQ, with the keenly anticipated new Glass Candy 12″ set to be joined on the shelves by some original material from workshy Swedish duo Tiedye.

Entitled Fisherman’s Bend, the forthcoming twelve inch comes three years after their debut on Mike Simonetti’s label, with the stunning instrumental version of Metallica’s “Nothing Else Matters”. A subsequent remix of the Rubies and Feist track “I Feel Electric” was also released on IDIB, cementing Tiedye’s place in many a heart, and the duo have since treated us to some classic remixes including a timeless revision of DJ Kaos’ “Love The Night Away” and a more recent update of Wolfram’s “Fireworks”.

The duo’s first ever original material will be accompanied by remixes from Studio’s Dan Lissvik and A Mountain Of One under their lesser-used amo1 moniker. Close followers of Italians Do It Better will have heard Lissvik’s remix of “Fisherman’s Bend” close out the label’s Solid Gold compilation that was released last summer.

Italians Do It Better will release Fisherman’s Bend by Tiedye on October 24.