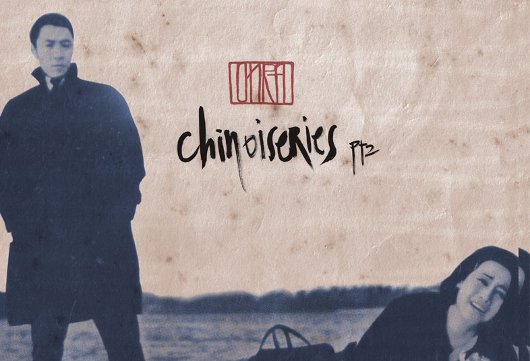 The whopping 32-track selection is a follow-up to the Frenchman’s 2007 debut opus Chinoiseries, which was masterfully pieced together using samples from old Chinese and Vietnamese records found while crate digging in Vietnam. The news was revealed way back in 2010 in an interview conducted by Juno Plus scribe Helen Luu, with this album set to be followed by a dub reggae influenced long player.

All of this constitutes a deviation from last year’s excellent opus, Long Distance, which saw Onra delve into the realm of R&B, funk and boogie sampledelica, with excellent original vocal contributions from the likes of Reggie B and Oliver Day Soul.

No word on a release date yet, but we do know All City will release Chinoiseries Pt 2 on both CD and 2xLP formats. In other Onra news, a 7″ featuring two sumptuously packaged boogie edits arrived this week (also via All City) to promote his upcoming tour of Japan.

Update: The release date is November 15.