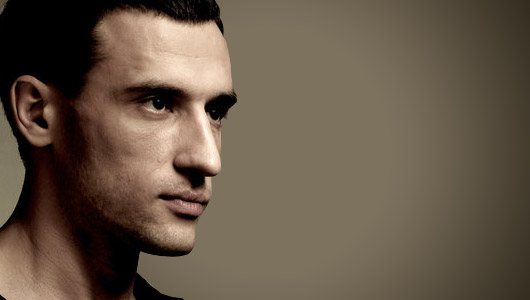 Ukrainian producer Vakula will launch his new label, Leleka, with a six track EP of his own material.

A “Vakula” keyword search on Juno Plus will elicit a bucket load of superlatives – and one hell of a podcast. He’s currently one of the most prolific and on-form house producers out there, having released material on labels including Firecracker, 3rd Strike and Dekmantel among others.

More recently he graced the vinyl-only Shevchenko imprint, which pays a titular nod to one of his native country’s literary heroes. Leleka, according to a distribution newsletter, will continue in much the same way, with nods to the Ukrainian cultural landscape and a musical theme that will flesh out his love for folk and live music. The same newsletter describes the label’s first release as a “meeting of imported soul, exploitation movies and Detroit techno, with Ukrainian folk melodies and Soviet electronics”, which to us sounds more than intriguing.

The first 12″ will arrive on hand-stamped heavyweight vinyl, limited to 500 copies. No word on a release date just yet – we’ll update you as soon as we know.