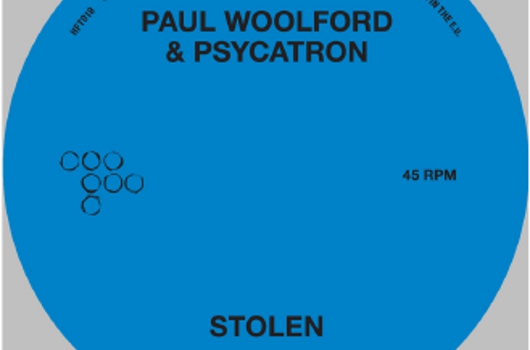 Hotflush Recordings today announced its next release will be a collaboration between two modern day techno ambassadors, Paul Woolford and Psycatron.

Neither Woolford nor self professed techno nerds Psycatron require much in the way of an introduction, with both sporting discographies that have graced countless labels over the years including Planet E, R&S, Tresor and Junior Boys Own. Whilst the Irish duo and Woolford have worked together previously, having released Thunder on Sven Väth’s Cocoon last year, the news of a forthcoming drop on Hotflush – which will be entitled Stolen – is both unexpected and exciting.

Following the almost trance-like techno nature of Adrenalin, the recent release from label boss Scuba, Stolen sees Woolford and Psycatron deliver a similarly potent nine minute excursion through throbbing relentless techno replete with the sort of well-placed vocal samples that fit the recent Hotflush lineage perfectly. Two further variations on the theme are explored on accompanying dub mixes, with the latter only available on the digital release.

Hotflush will release Stolen by Paul Woolford and Psycatron across 12″ and digital formats on October 24.